Sunday Snogging on the Beach with Lily Harlem

Welcome to Sunday Snog, my favourite day of the week for a number of lovely reasons, none more lovely than a good old smooch. 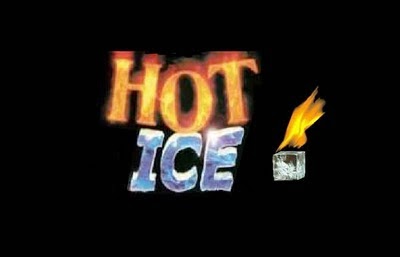 And it's another lip lock this week from my feisty Misconduct hero and heroine, Dustin and Gina. (All Hot Ice books are perfectly enjoyable as standalone reads!) Gina is scared of the ocean but he's just persuaded her to go for a paddle, all went well until a fish slid past her leg… 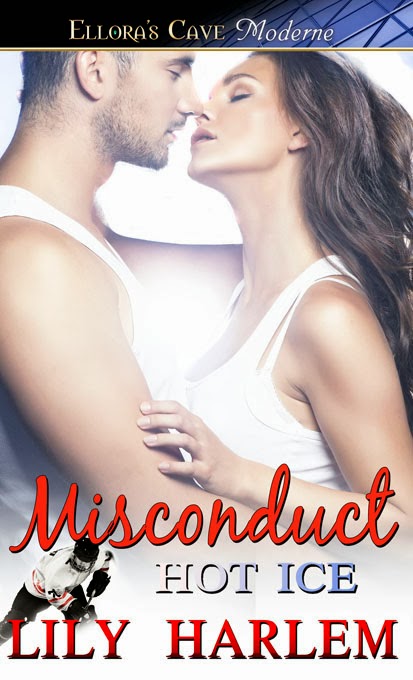