WHAT! You haven't read CASTAWAYS? Get it NOW, it's FREE today only! #reverseharem #hotromance #whychoose 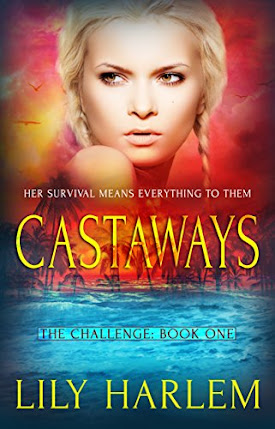 That's right, for today only you can grab your very own copy of CASTAWAYS for free and meet Olivia and her sexy men as they're adventures begin! 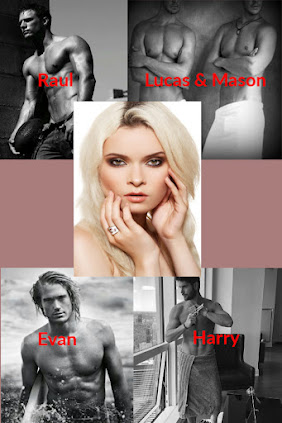 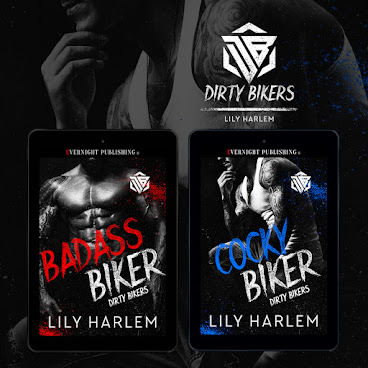 In case you missed it! BADASS BIKER, book #1 in my hot new MC series is out now. 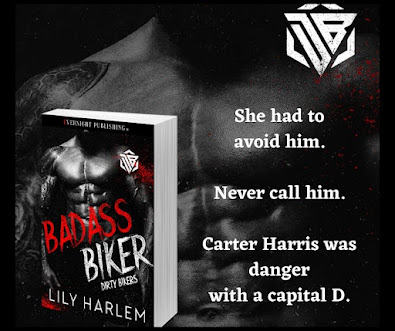 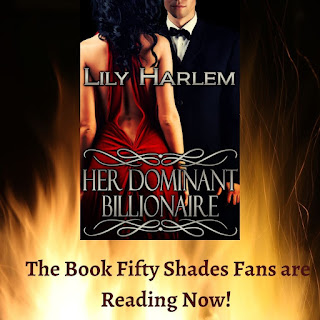 If you're a Kindle Unlimited subscriber you can find all my seriously steamy KU reads in one handy place including HER DOMINANT BILLIONAIRE. 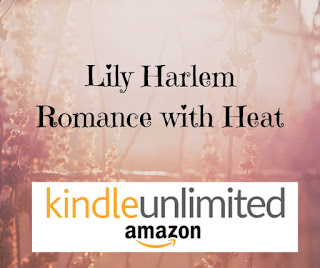 Greetings and thank you for stopping by to read this sneak peek from chapter one of DRAGONS DON'T SHARE.
This shifter story set in my home country Wales is due out very soon in the new ALPHA MALE anthology. It which features a host of wonderfully hot and dominant heroes for you to hang out with, snuggle up with, and go on wild adventures with.
Watch this space for more information coming soon, in the meantime, meet Ivor!
EXCERPT
Glancing over her shoulder, she broke into a run with her purse swinging.
The three men, yes, that was what they were, rushed after her.
“No, get away,” she called, fear coating her words.
“We only want to talk, sexy.”
“Sexy, yeah right. Sexy bitch who needs cock.”
“Make that three cocks.”
“No! Please, leave me alone.” She was panicked.
A sudden and hot sense of protectiveness came over Ivor. These three men had evil intentions, and he would not stand back and let them act upon them.
Folding in his wings, he let himself drop lower, gaining on them and the ground.
She was quick, her flat shoes allowing her to make good progress toward the apartment block ahead.
But Ivor knew she wouldn’t make it. She didn’t stand a chance. Just before his dragon body hit the road, he shifted into his human form. It took only a second if he concentrated hard enough. Landing in the shadow of a van and amongst a puff of smoke, he crouched, steadied himself, and then burst into action, racing toward the young woman from the right.
She turned, saw him, and screamed. He was closer than her pursuers, unintentionally blocking her way.
He held out his hand. “I mean you no harm.”
She glanced over her shoulder. “Please … please help me.”
“I will.”
“Hey you, get away from our girl.” An angry, breathless voice.
“She’s not your girl.” Ivor stepped forward, putting himself between the three darkly clothed men and the woman with the scared brown eyes.
“She is ours, so get out of our way before we knife you.” A glint of steel appeared.
“Really?” Ivor said. “A sword or an axe perhaps I’d be inclined to do as you bid, but a knife… No, I don’t think so.”
“We mean it!” The guy with the weapon stepped forward.
“I really wouldn’t,” Ivor said with a shake of his head.
“What, think you’re fucking Rambo, do you? Tough guy. In case you hadn’t noticed, this is three against one, you dickhead.”
“Dickhead.” Ivor nodded. “That’s what you think I am?”
“Yeah, dickhead. Fuck off.”
“Come a bit closer and say that.” He could hear the woman breathing hard behind him. She was clearly terrified, and that just made him madder. “I dare you.”
“Got a death wish, he has,” the guy at the rear of the group mocked. “Get him, Geraint. Mess him up bad for trying to spoil our fun.”
“I will. Watch this.”
Ivor closed his eyes, held his breath, and summoned the dragon from deep within. He then opened his eyes, wide and unblinking, and stared at each man in turn.
“What the fuck?” Knife Guy stopped in his tracks. “Jesus Christ.”
“What’s he done to his eyes?”
“They’re on bloody fire! Shit.”
The knife fell to the ground with a clatter.
Ivor kept on staring with his bright-red, vertical-pupil dragon eyes. Because he was angry, the scarlet irises would be flickering like flames, flashing orange, yellow, and black. He leaned forward and added a snarl for effect.
“I’m outta here.” The guy at the back of the group turned and ran. “He’s a fucking freak.” 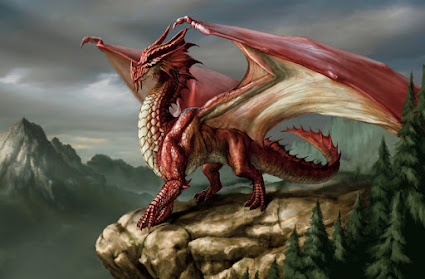