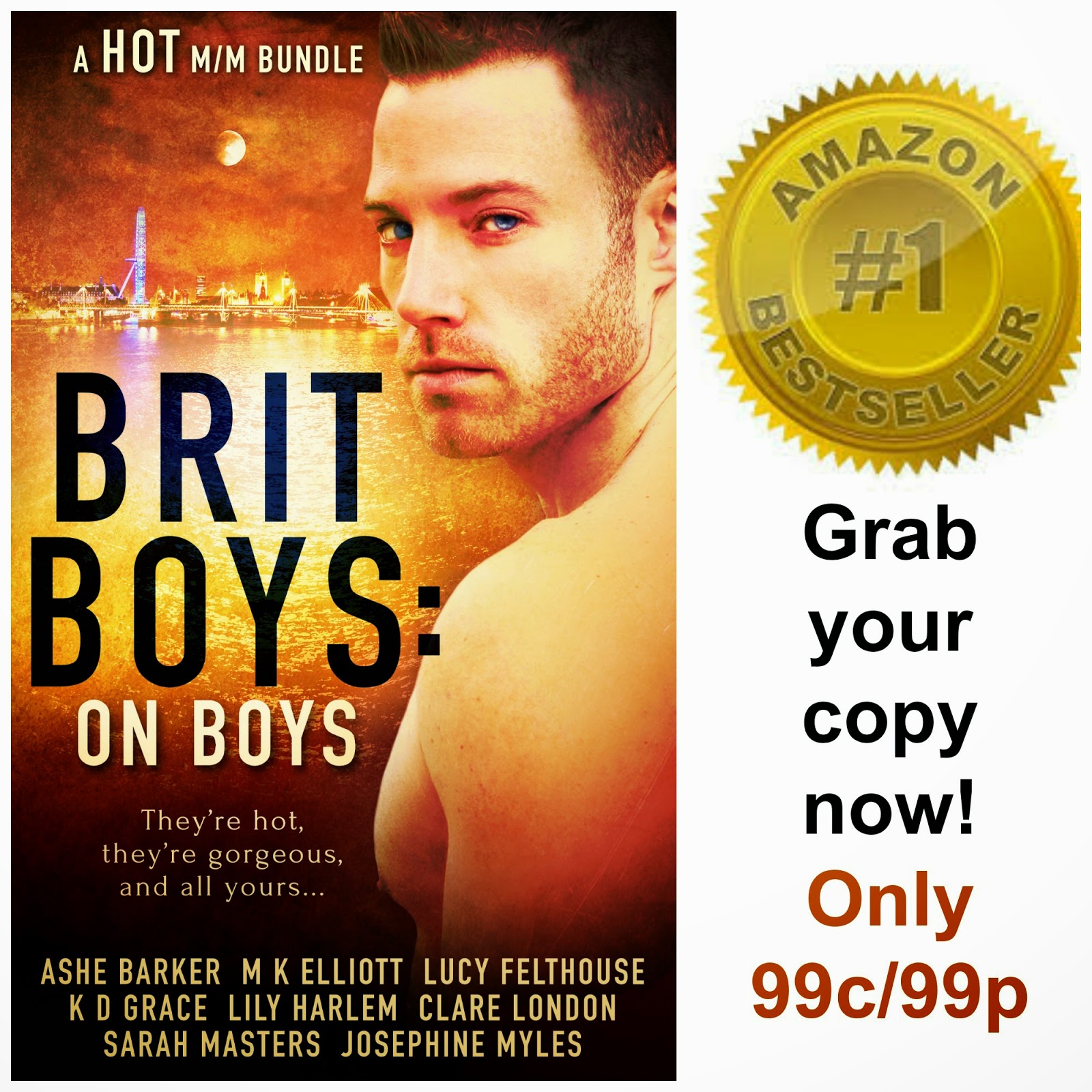 This weeks' theme is people who don't think they're sexy but seriously are. This is the case for Steve in The Chase, he doesn't realise that both Robert - his ex - and Carrick both want him, badly! Things soon heat up in the shower at Carrick's hotel…

This snippet is Steve and Robert arriving at Carrick's room. 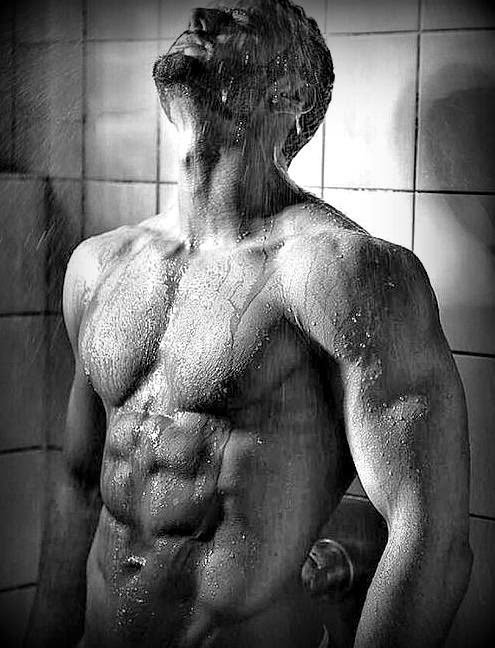 “Behind that door,” Robert said, “is our fantasy.”
“Do you think we’re his?” Steve asked.
“I’m pretty damn sure you are,” Robert said, leaning in for a kiss. “And who the hell can blame him.”
Steve smiled against Robert’s mouth.
“Ah, you’re here.”
Steve hadn’t heard the door open.
Before them stood Carrick—tall, dark, handsome and wearing a thick white robe with The Angel embroidered in gold thread over his right pec.
“Come in,” Carrick said, flinging the door wide and making a sweeping movement with his hand. “Please, enter my lair.”
Robert stepped forward and tugged Steve with him.
As Steve walked past Carrick he could smell him—shower gel, soap, no sign of Davidoff, just cleanliness and man. He breathed deep, enjoying the freshness after the dank alley and the beer-laced air outside.
“What kept you?” Carrick asked, shutting the door and sliding the chain into place.
“Well, someone thought it would be funny to send us on a wild goose chase around Cardiff,” Robert said, releasing Steve and folding his arms.
“Ah, I think it was more of a treasure hunt.” Carrick held out his hands and laughed. “And here I am, the treasure.” 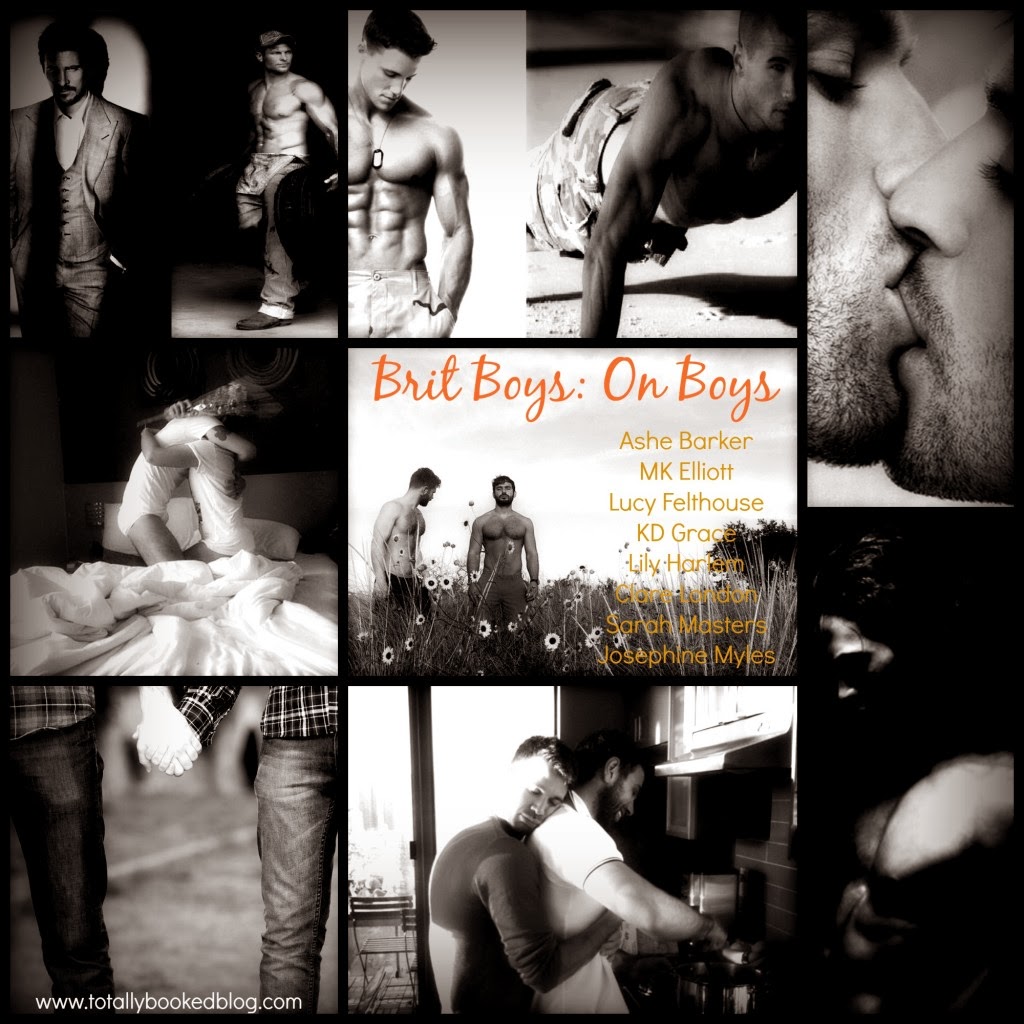