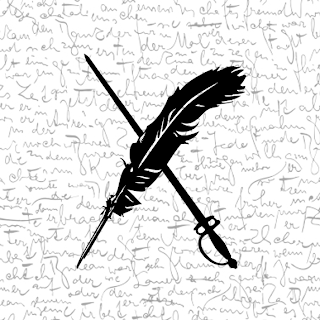 As I stared at the haphazardly landed roses, an urge rushed into me. It was like getting hit by a moving object. It railroaded through my chest, swirled up that weight in my stomach, hurricane-­style, and sent my heart rate rocketing.
I’d been a fool. A damn fool to think just knowing his name and where he worked would be enough. Didn’t I know anything about myself? Had I learned nothing about grief and its obsessive, dark, manipulative nature?
It was obvious I hadn’t, because one thing was as sure as every rose having thorns, and if the thorn in our marriage had been Matt’s death, then the thorn in me now was that I’d be unable to rest until I’d seen Ruben Strong. 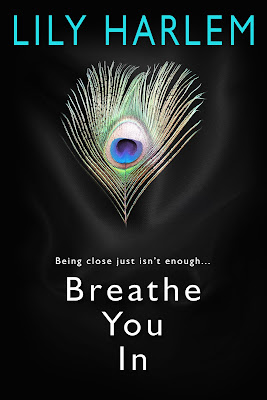 Read the full first chapter of Breathe You In.

Soul-aching desire was just the beginning!

I’d given Ruben something, though, without him realizing, and that gift had come from the man I’d loved before. But I couldn’t tell Ruben. I had to keep that a tight secret even as our naked bodies wound together, sought out pleasure and hit the dizzy heights of ecstasy as one. Because Ruben had my husband’s heart, literally, and that heart was still in love with me, so it seemed, and now I was in love with Ruben.

Emotions tangled with bliss, and fears were locked away as I surrendered to the touch of Ruben’s hands, the taste of his skin and the sounds of his pleasure. I couldn’t deny that Ruben had brought me back to life the same way I had him and there was no way I was giving up that feeling, not for anyone.

Learn all about my inspiration for this novel and why it had been waiting to be written for so long.