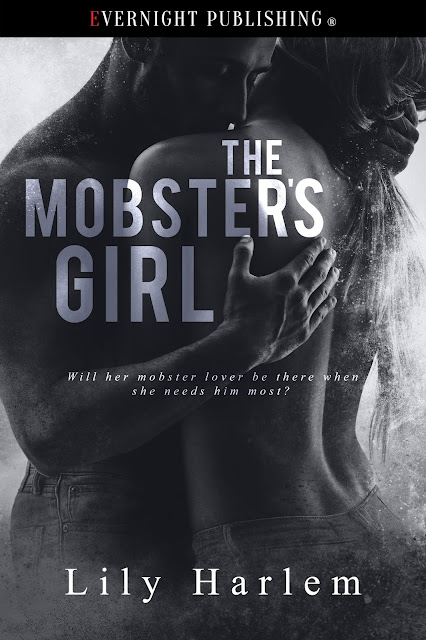 
Until that is the biggest secret of all has to be announced to their families. Will Beth's life ever be the same again? Does she want it to be? And will her mobster lover be there when she needs him most?

*previously published with the title MOBSTER*