I'm absolutely thrilled to have received this beautiful Evernight Publishing Readers' Choice award for my menage a trios (MMF) novel A FIGHTER'S LOVE. Huge thanks to everyone who voted for this story which is the third in my LONDON MENAGE series (all fine as standalone reads, only the heroines are loosely connected as friends.) 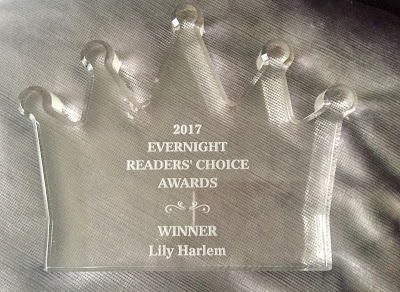 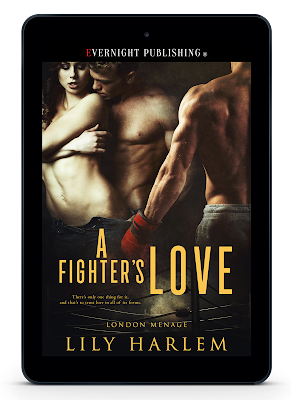 After battling her demons, Jenny has finally found the courage to stand up for herself and fight for the life she’s always dreamed of.

What she doesn’t expect is to find that as she emerges from her chrysalis, she’s very much caught the attention of two super-sexy, incredibly talented boxers at the club she helps out at. They’re enchanted by her, they’ll do anything for her, and heaven help anyone who tries to hurt her, including her miserly ex, Billy.

But as things heat up, it’s clear Dale and Jackson are no ordinary sparring partners. Beneath their tough exterior and lively banter, they share a softer relationship that’s kept well hidden from the rest of the world. Will Jenny be allowed into that gentle place? Can they make it work when passion and lust hits them all hard? There’s only one thing for it, and that’s to trust love in all of its forms. 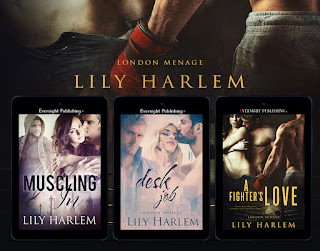