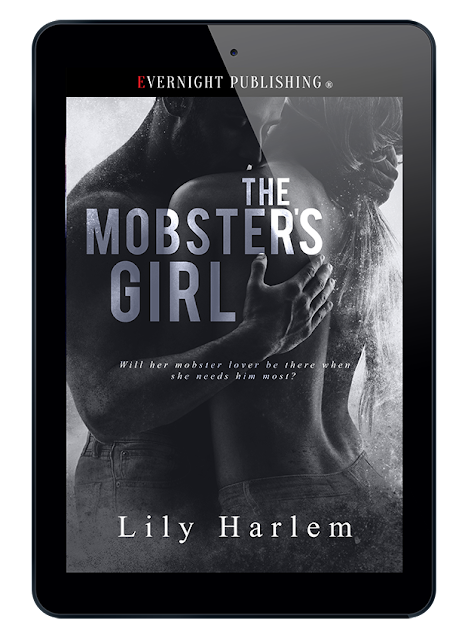 *Previously published with different cover art and the title MOBSTER* 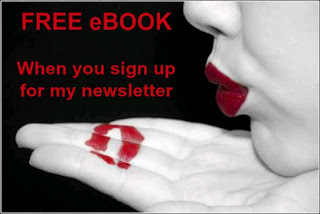 Sign up to my newsletter to get a reminder when THE MOBSTER'S GIRL  releases, plus get a FREE ebook to read while you wait!