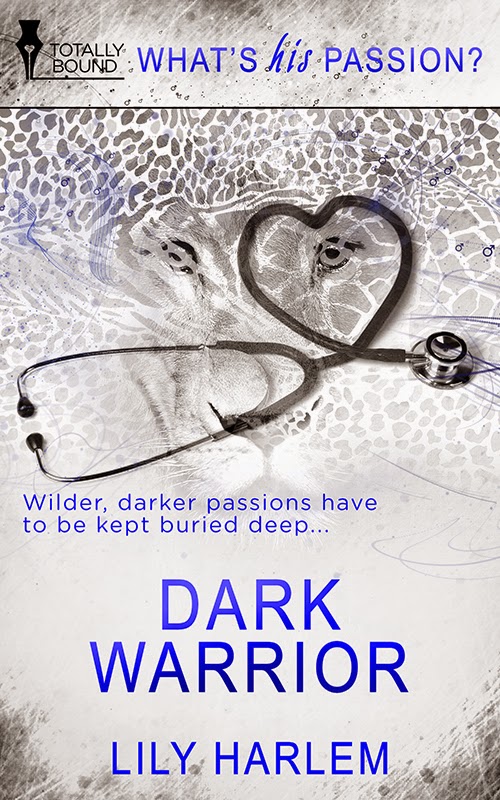 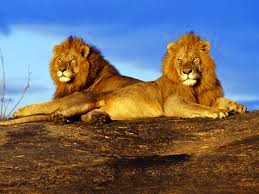 
Grab your copy now and be one of the first to read Leo and Malik's full story. 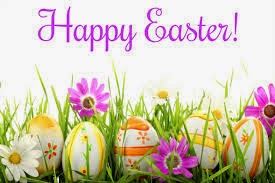