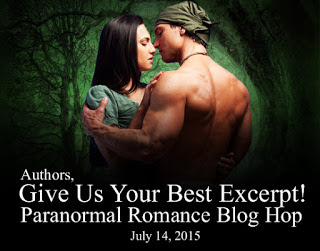 Welcome to the Paranormal Romance Blog Hop. I mainly write contemporary erotic romance but a few years ago I was gripped by a story about a butcher girl working in London who had rare Bombay blood (yes, that's a real type!). Despite all the confusing smells around her two very sexy vampires discover her delicate and unique flavour and make her happiness and safety their sole concern for all of time. Here's an excerpt taken from near the beginning of Bite Mark. As you can imagine, it's quite a lot for Beatrice to get her head around but she's glad these vampires turn up when they do. 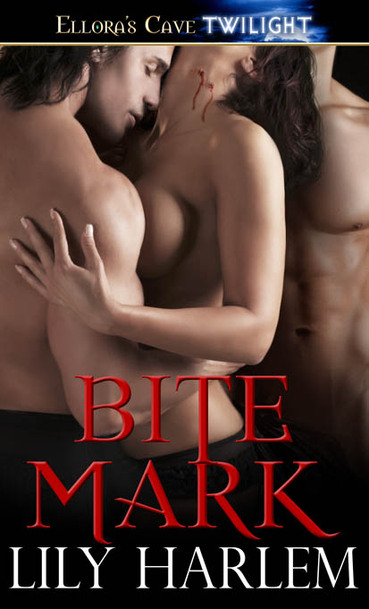 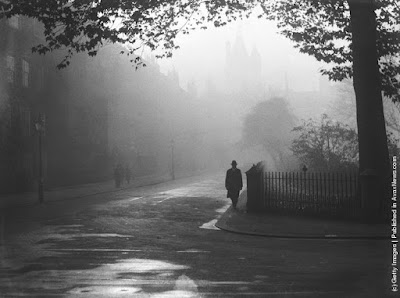 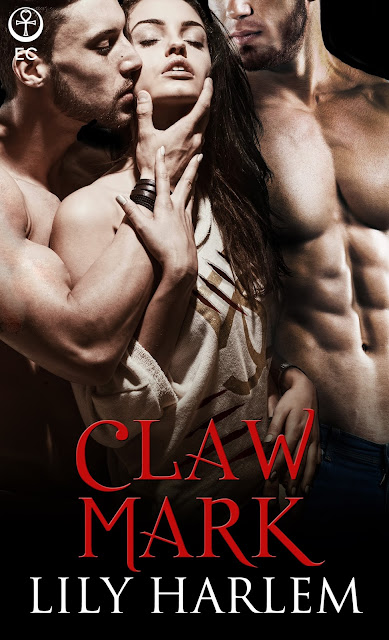 Thank you for visiting my blog, do check out the other stops on the hop!