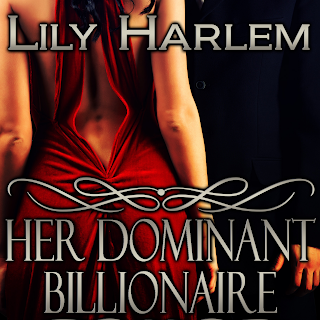 AUDIBLE
iTUNES
Listen for FREE when you subscribe to Amazon Audible
When a wealthy client of her company requests to have lunch with her to discuss a new business venture, Imogen White doesn’t expect to end up answering questions about her most intimate desires. But Kane Ward is no ordinary client. He’s a man who gets what he wants, every time, and it doesn’t take long for Imogen to realize that what he wants is her.
Imogen accompanies Kane to New York City to learn more about his new investment, and with the handsome billionaire’s charm and confidence leaving her breathless things quickly heat up between them. But Kane has very particular tastes, and Imogen soon finds herself kneeling naked at his feet as he teaches her what it means to submit to a dominant man.
The pleasure of yielding to Kane’s masterful lovemaking is more intense than anything she’s experienced before, but Imogen is far from used to giving up control to anyone. Will Kane’s demands drive Imogen from his arms before she can come to terms with her own needs? 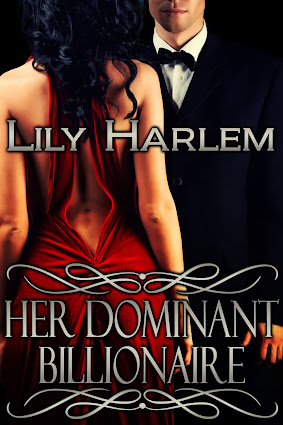 Also available as an ebook and paperback. Read for free on Kindle Unlimited.
FREE spin-off story for you! 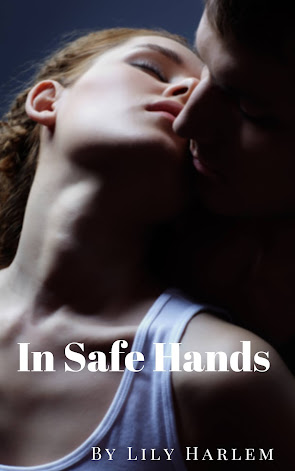