Hello Sunday Snoggers! This week we're puckering up with a super hot snippet from my new novel The Silk Tie… 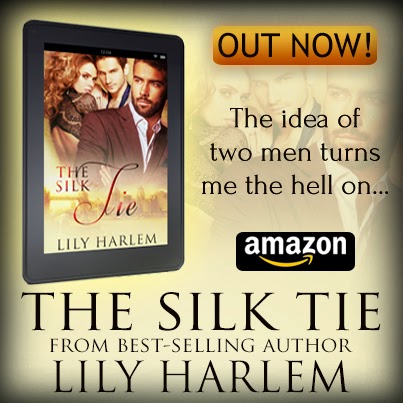 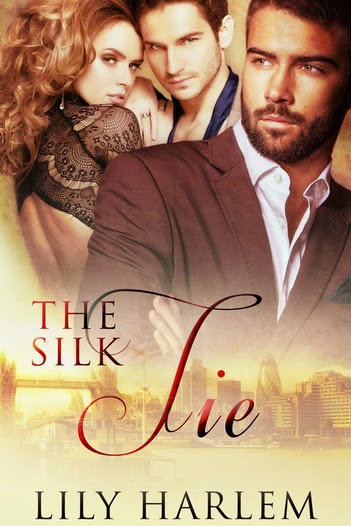 To find out exactly how Gabe and Hayley get on with their exciting new game, please purchase The Silk Tie from Amazon.