Please join me in welcoming Renee Rose, author of The Bossman, to my blog. I had the wonderful opportunity to meet Renee at Eroticon 2014 and I'm thrilled that today she's giving us a very personal look at her thoughts on spirituality and kink, oh, what a treat…take it away Renee… 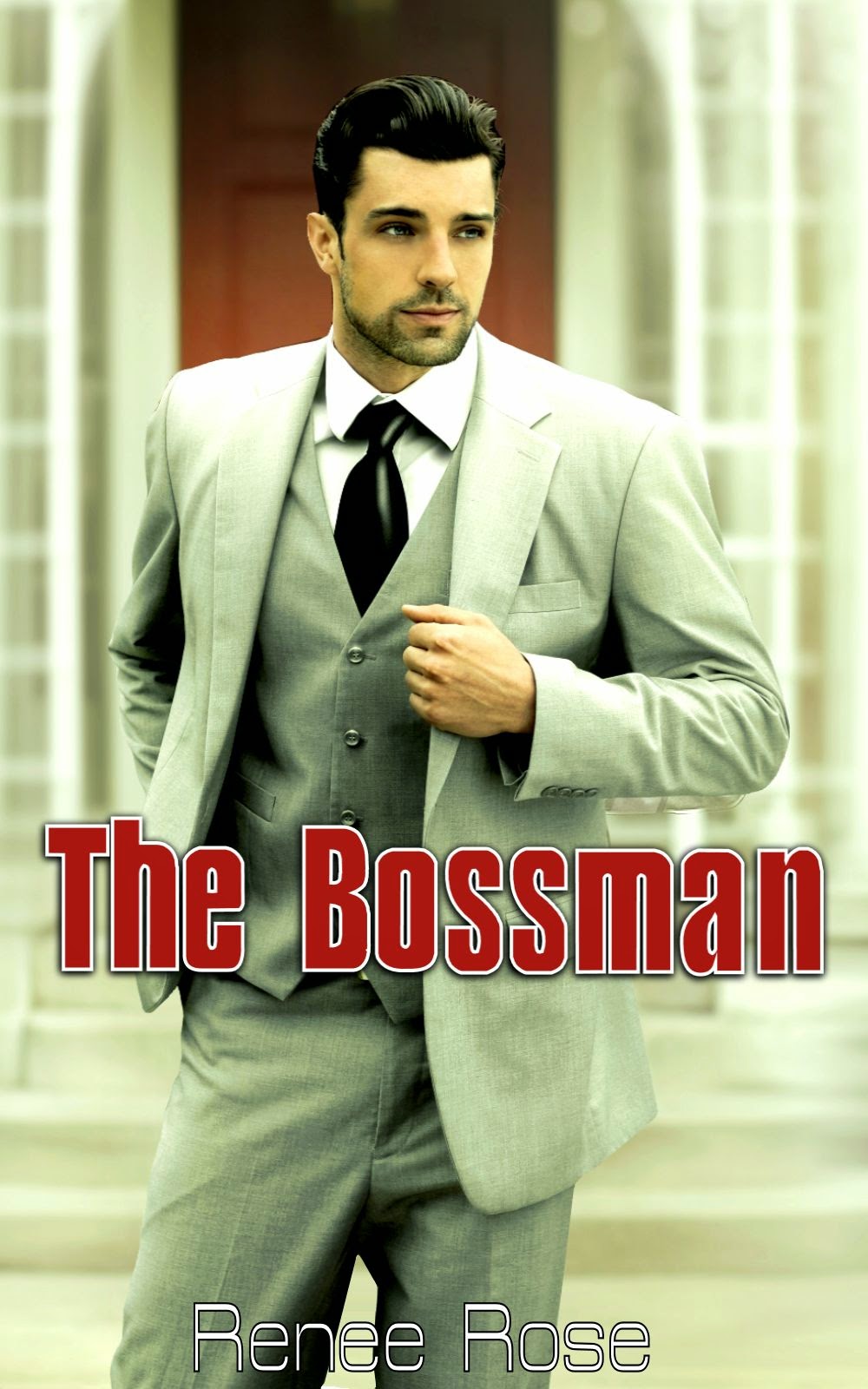 Spirituality and the Sexual Kink

In the post-Fifty Shades of Gray era, the topic of “deviant sex” has come to the forefront of mainstream society's awareness. Considering it's rarely discussed without snickers or jokes, it seems to me that the time seems ripe for an expansion of consciousness around the topic.

As far as I can tell, I was born with a sexual kink. I consider it an orientation vs. an interest. I am what the fetish community refers to as a “spanko.” I remember being fascinated with spanking even as young as four years old. I used to play spanking games with my dolls. I used to look the word “spank” up in the dictionary and stare at it. I read a lot of historical fiction because it often included corporal punishment.

It's a secret I kept closely guarded for most of my life. At first I hid it simply because it was embarrassing to me, because of the shame and confusion I felt for being turned on by something that was considered painful and humiliating to most. It is the sort of interest that spawns many jokes. As I matured, I not only hid it, but I did my best to suppress my thoughts and fantasies of being spanked. It seemed to me that they were unhealthy thoughts. They were not normal. Why on earth would any woman want to be spanked? Why would she want to be dominated by a man? I consider myself a feminist. The very idea of being spanked, of being submissive to a man was in conflict with my views on equality of the sexes.

I would go through periods of time when I allowed myself to indulge my kink by daydreaming long, intricate plot lines involving some spanking scenario or another. During these periods of time, I found myself feeling and acting more submissive around male authority. For example, I would freeze up around male bosses, or be unable to demand what I needed from a male doctor.

For these reasons, I believed that indulging in these fantasies was detrimental to my psyche. I would exert my will-power and completely shut them down. I noticed that the times when I was not allowing myself to indulge in these thoughts, my sex drive was very low and when I did have sex, my body's responses to it were less than enthusiastic. The times when I did allow myself my fantasies, my sex life was most interesting. I was not anywhere close to acting on these fantasies, but they were feeding my general interest in having sex and my ability to easily achieve orgasm. This observation only added to my distress. Why could I not be normal?

When I first began writing romance, I suppressed the spanking scenes that naturally appeared in my imagination. It wasn't until I discovered there was an entire market for spanking romances, that I was able to let go and explore my plot lines fully, thrilled that I'd found my niche. But as I started putting my fantasies down on paper, my brain nearly imploded from the conflict within myself. I sat down to meditate and I asked the question, why am I so submissive?

What I heard is that I wasn't just interested in submission to men, my desire stemmed from learning submission to a higher power. God, if you will. Or Goddess or the Universe-- whatever nomenclature you prefer.

Around the time I finished my first spanking romance novella I worked up the courage to ask my husband to spank me. The fresh romance that has sparked between us as a result has been incredible. An expression I often read on the blogs is “I wish we started this sooner.” That is exactly how I feel. Though I once believed that my interest in being dominated would make me weaker, I've found the opposite to be true. I feel less afraid of the men I interact with in my every day life. It's as if, by accepting a previously rejected part of myself, I am more confident of who I am.

Furthermore, I find the expression of dominance and submission to be a beautiful balance of energies- a divine union. The yin and yang, masculine and feminine – in a gender neutral kind of way. It's an exquisite dance that fulfills me through the sheer beauty of its expression.

Sexual kinks come in all varieties. What I discovered is that accepting and embracing my kink has allowed a more honest expression of my true self, both as an author of fiction, and as a wife and sex partner. I would encourage anyone with an unexpressed kink to talk to their partner about it. If you don't have a partner, there are online communities to help you find someone with similar interests. Fetlife.com is an amazing resource, not only for connecting people, but for discussing issues related to your fetish. There are also “kink-aware” therapists who can help with personal growth or marital counselling.

Sophie Palazzo steered clear of the mafia after her father's involvement ended with his murder. Fifteen years later, Joey La Torre, the Don's brother himself, shows up unannounced at her massage studio and wheedles his way into a date. She has no interest in aggressive, macho men like Joey, or so she tries to tell herself, but her body just doesn't get the message. When Joey takes her in hand with a firm bare-bottomed spanking, she ought to be furious, instead, she's aroused. As she explores her physical desires to be dominated, she tries to keep Joey at arm's length emotionally.

Joey knows he wants Sophie for keeps from the moment he walks into her life. She is hot, classy and full of fire, even though submission turns her on. But his involvement in the mafia is a hard limit for her, bringing to conflict his own dedication to the Family, the code of silence and his relationship with his older brother. Can he reconcile his duty to the organization and his growing need for Sophie to remain in his life permanently?