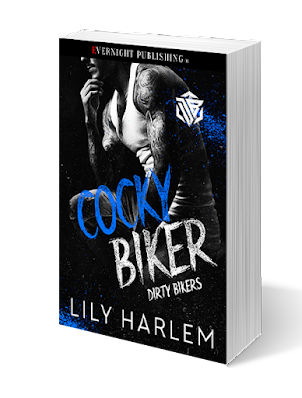 Greetings, I'm guessing you've popped in to whet your appetite for COCKY BIKER...keep reading to meet the characters. 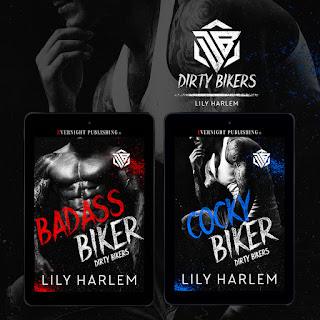