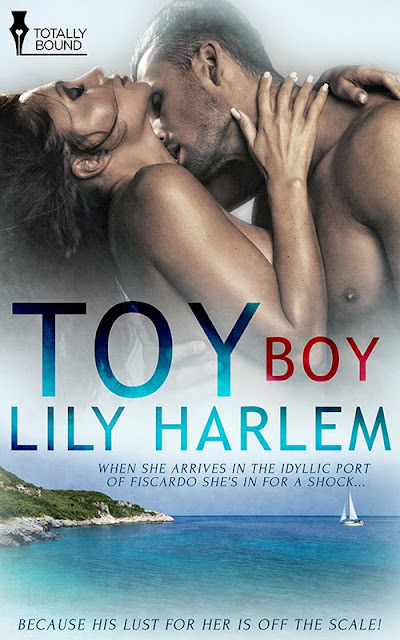 Toy Boy is out today on general release. It's a short, sexy novel about an older woman and a younger man (you guessed that right?) and is set in Greece. Here's the low down...

Buy from Totally Bound Amazon Amazon UK and all other good ebook retailers. 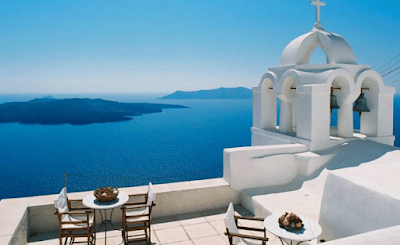 "Kick off your shoes, shed your clothes along with your inhibitions and indulge yourself in a sensual adventure."

"What can I say but off the charts HOT!"

"Another fantastic book by Lily Harlem, she does such a great job on describing the characters and the place I could smell the sea and felt like I was on an island in Greece."

"A new romance book by Lily Harlem - no other words are needed, you just know it's going to be fabulous."

"Simply a beautiful, sexy, smile-inducing story that you will want to read over and over."

"An absolutely perfect book to read whilst pool side or lounging on a sun deck."

Oh the sun, the sea, the sex! Lily has a way of writing that puts you in the book. Her descriptions of Greek Islands had me day-dreaming I was on a boat, feel the wind and sun on my face, could smell the charcoal fires from the harbour side café's and taste the olives and wine. 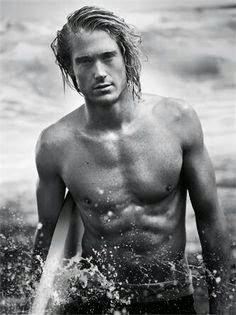