Oooooh I have such exciting news. I've been asked to jump into the connected world of THE LYON'S DEN and my story LYON AT THE ALTAR is due out on Feb 22nd! Check out the lovely cover and do note the blue ribbon he's holding and the devil's mask at his side - they're important! 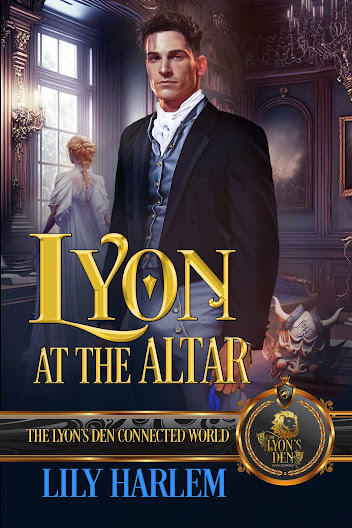 ABOUT
Miss Anna Toussaint’s first love is passionate, addictive and forbidden and leaves deep scars on her heart that can never be healed—or can they?
With a scandal in her past, a dark smear of shame, Miss Anna Toussaint finds herself in dire need of a husband and under the rather dubious wing of The Black Widow of Whitehall.
The Black Widow works in unconventional ways that only she understands and during an evening of twists and turns, intrigue and suspense Anna finds herself betrothed to a mysterious masked gentleman.
At the altar a flick of a wrist sees his devilish mask removed and reveals the wickedly handsome viscount who'd allowed her to fall to rack and ruin at the same time as shattering her heart and soul.
And now she is his wife! Until death parts them!
The entire situation is preposterous, shocking, unbelievable, except now she must take on the roles of Viscountess De-Wold and his lover.
Can a marriage that starts on the rocks ever rise above the waves? And can feelings long buried be allowed to burn brightly again? 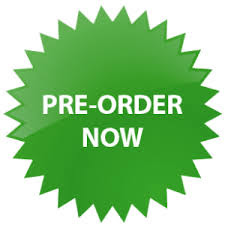