Snog by the Sea

Welcome to Snog by the Sea, it's great that you've dropped by to enjoy the sound of lapping waves. the sea breeze and a good old smooch by the ocean. I'm sharing a snippet from Misconduct which is the 6th book in my HOT ICE series. 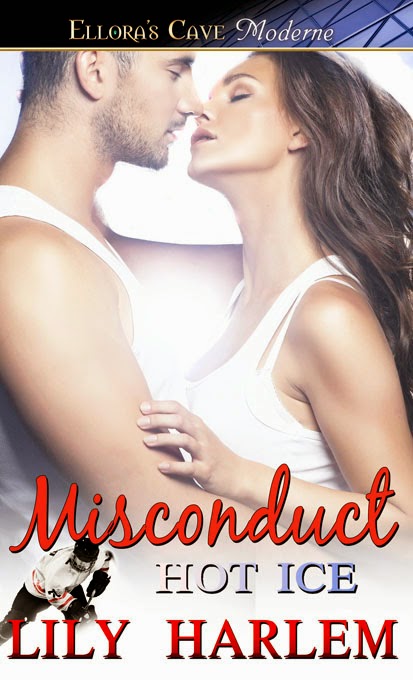 Manage the Vipers hockey team! Me? Well, that’s my role now. Shame a gorgeous, cocky-assed goaltender is testing my patience. Sweet cheeks—really, is that any way to refer to the boss? Dustin “Speed” Reed certainly seems to think so.

It’s okay though. I’ll escape to my billionaire father’s paradise retreat. Except Dustin decides to jump on for the ride. Then the tension really heats up, hotter than the scorching midday sun.

I want to slap him and kiss him. Push him away and rip off his clothes. The feeling is mutual—a potent cocktail of anger mixed with lust. I know we shouldn’t. It can’t end well, especially when I’m going give him the sack as soon as I push him out of it.

But what’s the fun in having rules if no one ever breaks them? I’ll take what I can, give him what he wants and worry about balancing the books tomorrow. Surely my heart will be fine. 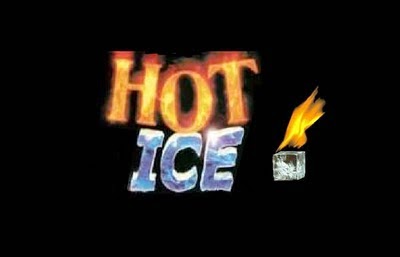 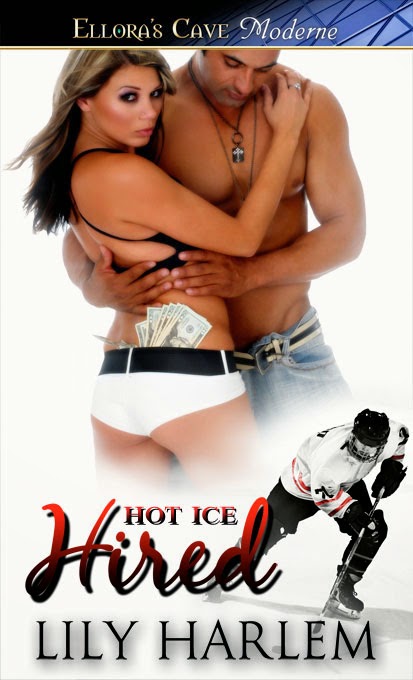 You can find out details of all the other, award-winning, books on my dedicated HOT ICE page on my website.

This Blog is part of Snog by the Sea over at http://blissekiss.co.uk/snog-by-the-sea/.

Leave a comment to go into the Prize Draw for UK winners you can win 2 All-Day Smut by the Sea Tickets for you and a friend or for our international visitors we have a mystery eBook bundle you can win with books from some of the hottest names in Erotica.

BACK TO THE HOP