Welcome to My Sexy Saturday! This weeks' theme is gambling and taking risks and Toy Boy fits this perfectly as both hero and heroine have taken a gamble when they book a holiday together without ever having met!

Toy Boy is a MF cougar story and available from Totally Bound NOW - general release not until 2nd of June!

Here's a snippet from when the couple first meet, Kay is shocked that Sullivan lied about his age and it's not until they meet in beautiful Greece, all alone, on a boat, that she finds out the truth. Trouble is, he's not one to give in without a fight! 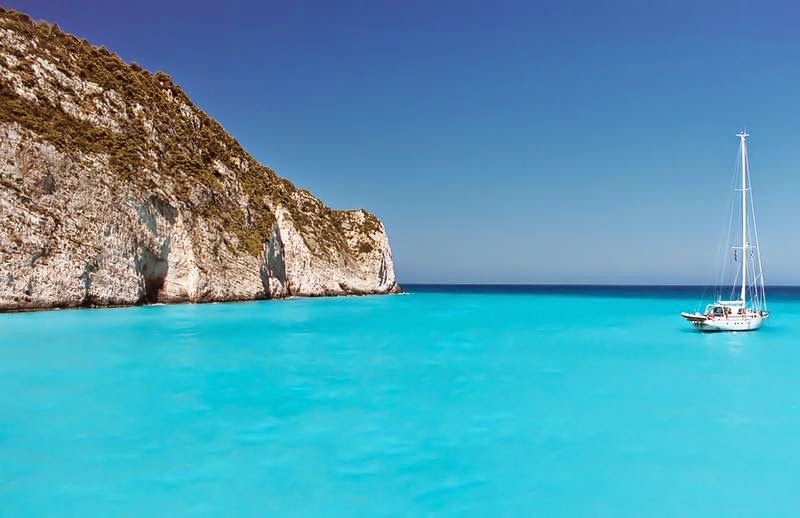 He reached out and took my face in his hands. “Please,” he whispered. “Believe me.”
Twilight had both etched his features in shadows and highlighted his cheekbones. He was so handsome, beautiful in fact.
“No,” I whispered, regret tugging at my heartstrings.
He licked his lips with the tip of his tongue and left a gentle sheen on them.
His lower lip was slightly larger than the top one and had a tiny, barely visible dent in the center. I wondered what it would be like to kiss him. He’d taste of wine and the sweet bread we’d eaten, no doubt, and that bottom lip of his, it looked so soft and pliant.
He’d told me on the phone once that he wanted to kiss me for hours. He’d said he’d hated the distance, the miles between us, when all he’d wanted to do was kiss my mouth, my neck, the small space behind my ear and my hairline. Then lower, he’d said, my cleavage, my breasts.
“I want to suck your nipples until you beg me to go lower. And after you’ve begged, for a while, I will go lower. I’ll wind my tongue through your most sensitive folds, exploring, playing. I’ll find out what makes you pant for more and what makes you pull on my hair and trap my shoulders with your legs, keeping me there, buried in your pussy. I’ll learn how to make you come with just my tongue, Kay, and you’ll love it.”
Fuck.
I sat back.
He dropped his hands. “What?”
“It’s just…”
“I know,” he said, “you’re just not attracted to me, right?”
I shook my head. “No, it’s not that.” What a stupid thing to say. Who the hell in their right mind wouldn’t be attracted to Sullivan? 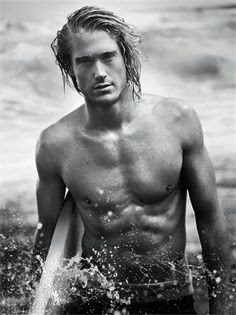 "Simply a beautiful, sexy, smile-inducing story that you will want to read over and over."

"An absolutely perfect book to read whilst pool side or lounging on a sun deck."