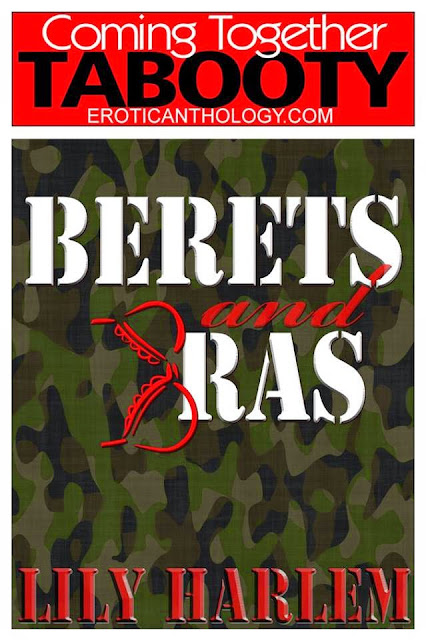 Berets and Bras is out now! It's a short MF military story published by Coming Together and part of their Tabooty line  - all proceeds got to charity (National Coalition for Sexual Freedom).

It was previously published by Silver (several years ago) but it's been updated, given a new cover and I hope it sells well and does good for the charity while the characters are being oh, so deliciously bad! 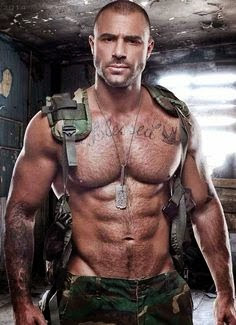 There’s undercover and then there’s seriously undercover. When Carol decides to become Carl in order to fulfil her dreams as a missionary she doesn’t count on falling for a hunky fellow soldier. But will she risk everything when she sees a flash of desire in his eyes and will coming clean mean getting down and dirty?