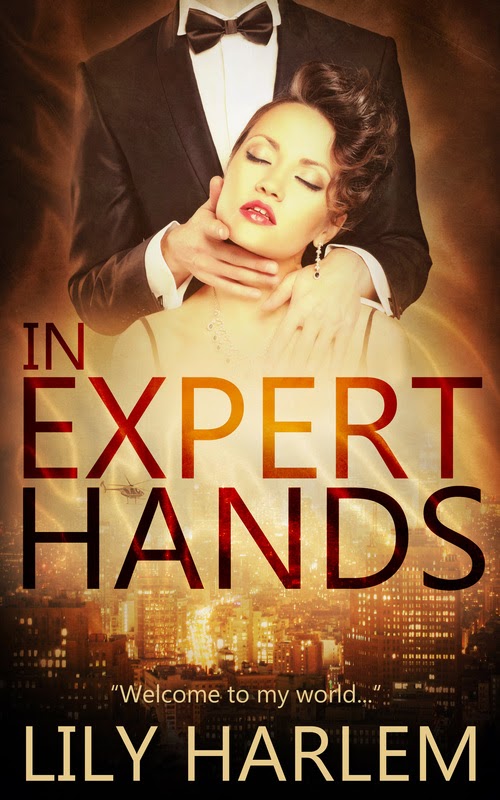 They reached a set of glass doors. The night sky lay beyond but none of the usual New York lights. They were too high for that.
The doors slid open. The first thing Imogen noticed as she stepped onto the viewing platform was a mass of red roses. There were dozens of pedestals set almost in a circle around her, full of long-stemmed roses. Some were still buds but many were open and at their most beautiful.
She breathed deep, the powdery, sweet scent filling her lungs and mixing with the night air.
“Do you like?” Kane asked, settling his gaze on her.
“Well yes…but…who…?”
“They’re for you, of course. I thought you’d enjoy red roses.” He glanced at the top point of the building that was also glowing red. “You like red, don’t you? I often see you wearing it.”
“Well, yes. But…”
“Tonight,” he said, reaching for her and pulling her close, “the Empire State Building glows red, just for you, Imogen, at my request, and to show you how much you mean to me.”
“You mean…you did this? The red all over this building that can be seen by millions of people?”
“Of course.”
“And the roses, but there are so many…I can’t take them all home.” She surveyed the forest of flowers. She noticed now the black pedestals they stood on were placed over a large red carpet sprinkled with more petals.
“They’re not to take home,” he said, tracing her jawline with the tip of his finger. “They’re just to enjoy now, while we’re here. They’re romantic.”
“They’re extravagant.” She slipped from his arms and went up to the nearest bunch, stroked over a petal.
“Extravagant,” he said with a flippant huff. “I haven’t even started yet." 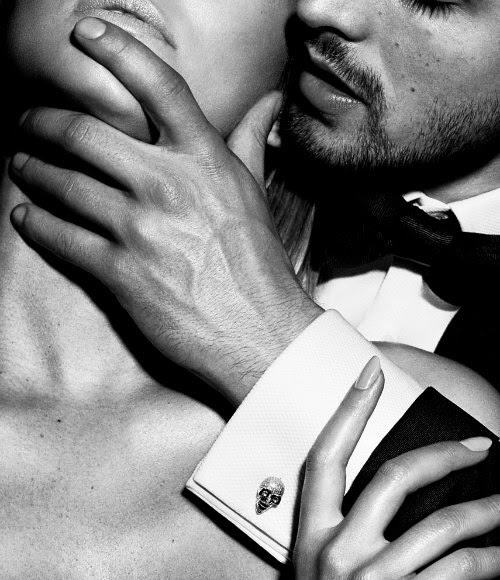 Back cover information for In Expert Hands

Imogen White has it all—a high-flying career, a prestigious London home and friends she knows will fight her corner. She’s going up, and she’s in control, she’s also got the hots for one very important, very sexy client.

Kane Ward is a self-made billionaire whose determination to be the best of the best has left him alone. He has everything money can buy, yachts, jets, and villas in all four corners of the globe, but even he can’t buy time to suit his needs.

And his needs are very specific, his desires a particular shade of kink and his tastes anything but vanilla. So when he sets his sights on Imogen it’s a given that things are going to get dark, that pleasure will be laced with pain and determining his success will be measured by her blushes and gasps and cries of delight. But Imogen doesn’t need to worry, she’s in expert hands and her every fantasy is about to come true—and then some she’d never imagined even in her wildest dreams.

And if you enjoy Kane Ward, the hero In Expert Hands, check out Sexy Just Got Rich the new Brit Babes Anthology that features In Safe Hands, the star being Taylor Ward, Kane's younger and equally kinky brother!

BREAKING NEWS - 5* reviews coming in for IN EXPERT HANDS already...

This review is from: In Expert Hands (Kindle Edition)

If you think you've found your ultimate BBF, think again! Kane Ward blows them all out of the water. He's strong, successful, dominant and oozes sexiness from every pore. Imogen is a strong, independent woman who is introduced to Kane's alternative lifestyle but can it work for the both of them? This is an exciting, consuming love story that held me captive from start to finish. As you would expect from the Queen of Steam the sex scenes are hot as hell and made me wish my hardest that I was Imogen. I love this author's work and this is another firm favourite for me.