Please welcome my very lovely friend, Kay Jaybee to my blog today. Kay has been a very busy author of late with several new releases, one of which a collection of shorts which will tempt you to stay up late into the night reading sexy bedtime stories! 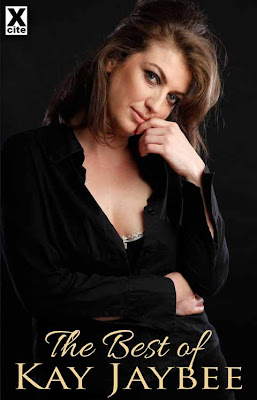 The Best of Times!

Thanks ever so much for letting me come and visit today Lily!

It’s been an amazing year for me on the writing front with two brand new novels out (The Voyeur, Xcite; Making Him Wait, Sweetmeats Press), and my very first book, The Collector being re-launched (Austin & Macauley)! To be honest, I can’t quite believe how lucky I’ve been!

To pop the cherry on top of my cream cake, the lovely team at Xcite, have published an e-anthology of 14 of the stories that have featured in some of their erotica collections and my books, Quick Kink One, Quick Kink Two and Yes Ma’am!

I confess I had a great deal of fun choosing which 14 stories to put into The Best of Kay Jaybee.

Here’s a taster from Finger Music for you...

So where on earth do I go from here!! Another novel? A sequel to a previously written novel? Or maybe even (and I never thought I’d say this), I’ll write a good old fashioned romance???

Many thanks again Lily!!!

If you’d like to buy The Best of Kay Jaybee, it is available from Amazon UK and Amazon.com

Details of Kay’s work, past, present and future can be found at www.kayjaybee.me.uk 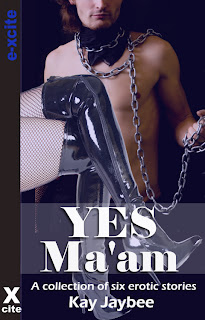 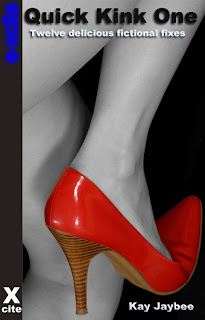 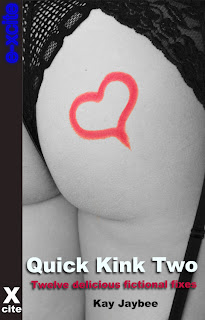