We all like a bad boy, right? But just how bad? Check out THE MOBSTER'S GIRL and fall into the dark world of mafia, murder and lust. 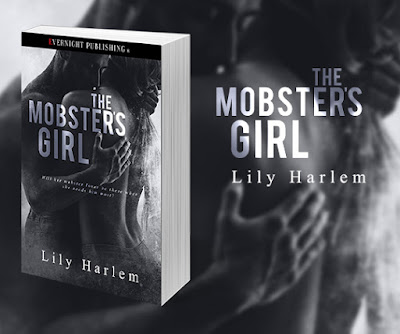 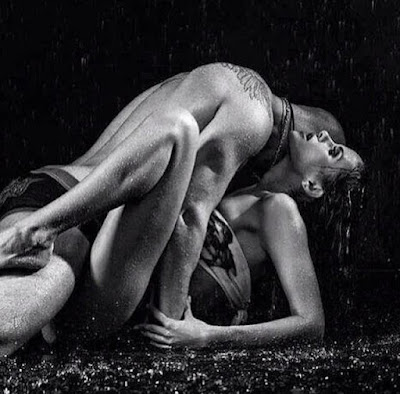