My sexy M/M story UNDERCOVER which features in the RIGHT HERE, RIGHT NOW anthology is now available as a standalone read and is only 99p. 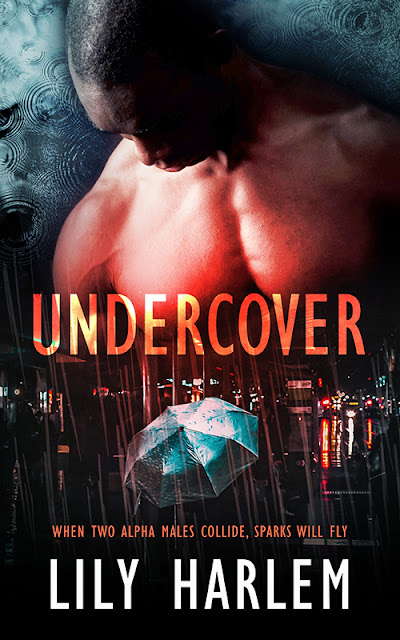 Samuel’s job is to scrutinize the store’s customers and make sure everyone stays on the right side of the law. One sexy guy in particular has him not only hot under the collar, but filling his dreams and starring in his wildest fantasies. Yet, he can’t pluck up the courage to spark a conversation and find out if those lingering looks mean what he thinks they do.

Until, that is, a misdemeanor occurs giving him the chance to haul hot bloke into his office. The only trouble is, Samuel soon realizes he’s bitten off more than he can chew. This man isn’t going to take a reprimand lying down, no matter how much attraction is fizzing between them.

There’s only one thing for it and that’s to allow the heat between them to reach combustion point—even if it means switching, pushing boundaries and bending the rules. Undercover or not, burning desire and scorching lust can’t be ignored.