Sommer Marsden has a new novel out which always gets me excited. I adore Sommer's fresh voice and her likeable yet quirky characters. I'm already mid-way through Poster Boy for Average and loving it - here are the details. 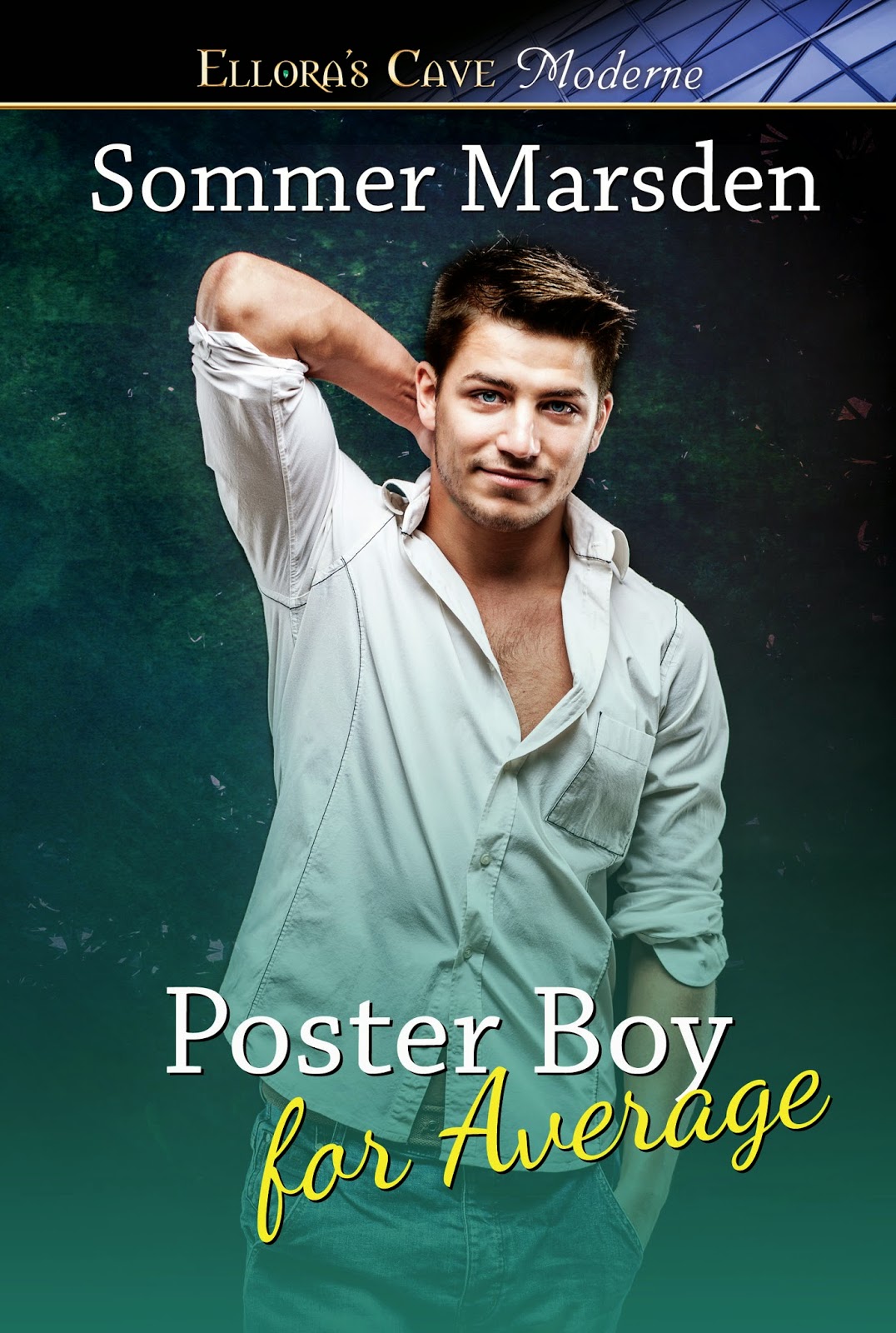 Indie photographer and book cover artist Aubrey Singleton is living up to her last name. A long summer at the lake has cured her of her recent breakup, and she’s embracing life as a single woman. What she’s not prepared for is to come back home to find she has a handsome new single neighbour.

Mike Sykes is a roofer—though he’s afraid of heights—a father of two and recently divorced. Oh and one might classify him as smoking hot.

The photographer in Aubrey is smitten, the single woman in her is breathless. She’s ready to make Mike a star—on book covers and, though she’s wary of a broken heart, in her life. He’s not so sure. Mike sees himself as a life complication due to his younger son’s illness, and not hot by a long shot. In fact, he thinks he’s the poster boy for average.

But a “business” trip to Key West, rife with hunky models, sets a backdrop for a shot at true love…

They rounded Deerhorn Avenue and Aubrey turned left toward home. She could feel her pulse pounding heavily in her temples. She should never have thought to mix running and attraction. Not her smartest move.
“Not really. I haven’t had sex in eight months. I think a man full of himself would probably be having a lot more.”
She almost tripped, swayed on her feet and reached out blindly for support. He clasped her hand and steadied her.
“Did I surprise you?”
“Yeah. A bit. But…why would you tell me that?” she asked. “Most men I know would die first before copping to that.”
“Why’s that? It just means I made a choice.”
They were standing in the street, staring at each other. Aubrey wasn’t entirely sure when that had happened. She also became extremely aware that his hand was still on her elbow.
“Well, you’re not alone. I made a choice too. And ya know…why not tell a person I just met, right?”
“I told you because I’m flirting with you,” Mike said.
That shut her up. Few things did. Bradlee would be overjoyed.
“Is that wise?”
“Flirting with you or copping to it? Or both?”
“I just mean…we live next door to each other. What if it were to be a colossal disaster?”
“That would only happen if you were flirting with me too, Aubrey. Were you?” The pressure of his hand on her elbow increased just enough to quicken her heart.
“No! I mean, not really…” He stared at her with those pale-blue eyes. “Okay, maybe some. Just a bit.”
Hi gaze grew more heated and she felt it in her belly. Remembered the dream of him making her come. The image made her blush—she could feel it.
He touched her cheek. “I’m glad. Even if it was just a bit.”
She swallowed hard. “Maybe a little more than just a bit.”
He leaned in and her body seemed to tingle with electricity. “Even better.”
She was hot and sweaty and probably gross to look at, and yet all she wanted in the world was for him to kiss her. It was enough to make her feel a little lightheaded.
“I’d kiss you,” he said, plucking the thought from her mind. “But you look terrified.”
“I do?”
“You do. Is it because we’re neighbors and we get along and you want to take naked pictures of me?” 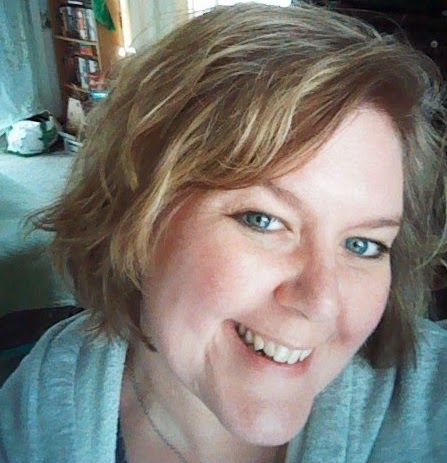