Sunday Snog - A Bit of Strange

I am thrilled to announce that all three books in the A Bit of Strange Trilogy written by myself and Natalie Dae (Harlem Dae) are now available for purchase.

Strangers who share the touch of heated skin, the gasps of delight joined bodies create and the bliss a moment of ecstasy generates, are bound by an invisible thread that is as strong as it is vulnerable.

But can that thread turn to more, become a force to be reckoned with, the foundation of a beautiful experience and a future where dominance and submission become a part of life?

That’s something Isabelle wants to know, wants to experience, but is her new man up for the job? She has very definite fantasies, a particular flavour of strange that hits her spot. Only time will tell if their next daring interlude will pave the way for so much more than a brief encounter. 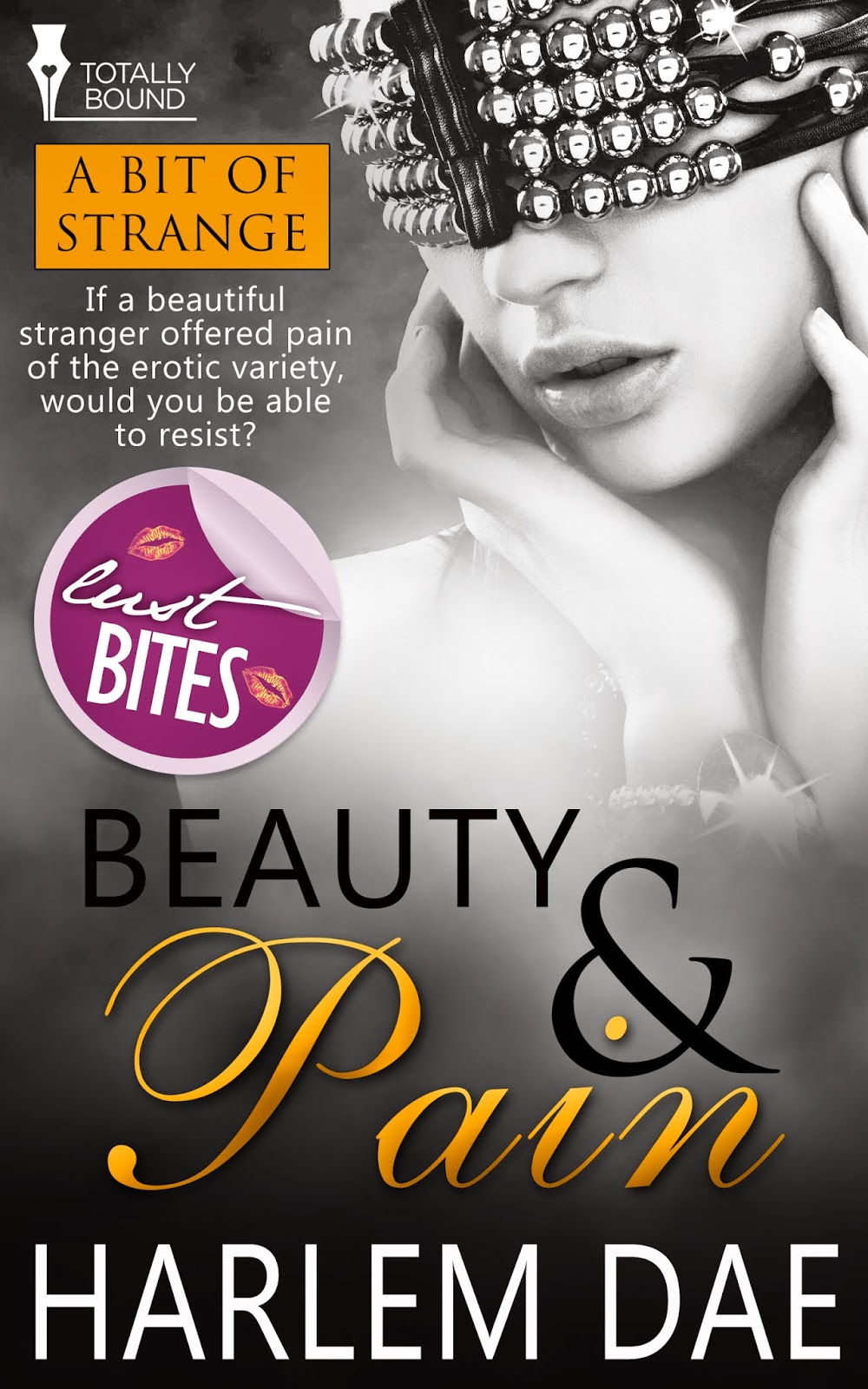 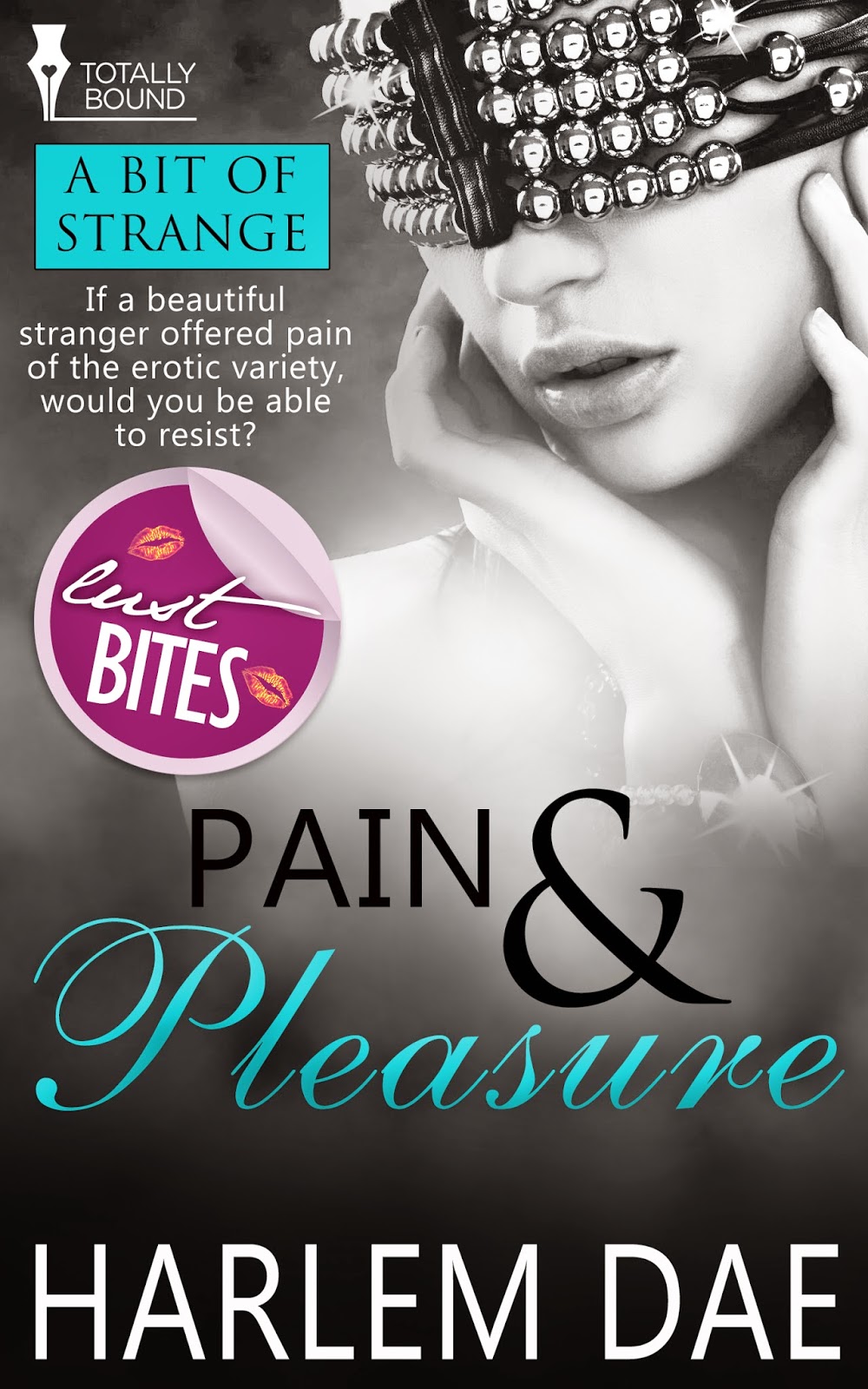 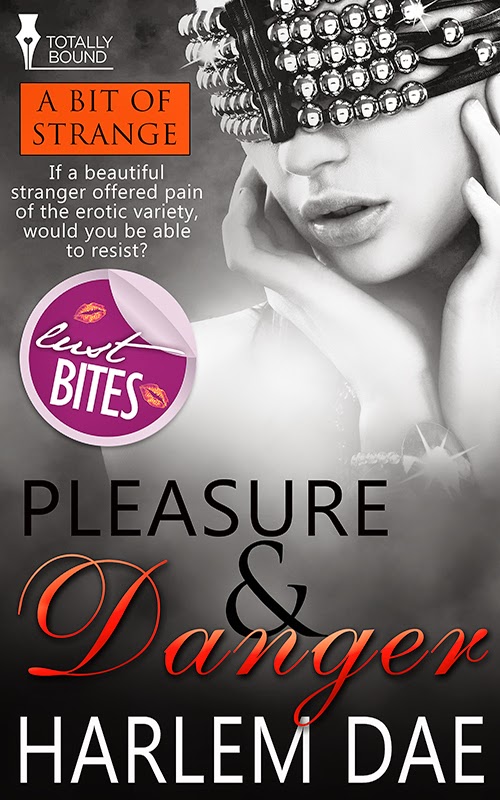 He kissed me—long and hard and oh so bloody toe-curling—then let me go, abruptly, as if I’d given him a shock.

I cocked my head and stared at him, disguising my surprise.

“I need to get away from you, woman,” he said, holding his hands up. “Because if I don’t, I’ll spend all day fucking you on this train. We may well go to Swansea and back and we wouldn’t notice.”

Relieved he hadn’t meant something else entirely, I laughed. “That wouldn’t be so bad, would it?”

“No, and that’s the problem. I have an important meeting today. I can’t miss it. And believe me, if I could, I would. You’re far too tempting.”

“Delilah to your Samson?”

He stared at me for what seemed a long time, and I kept a steady gaze, unwilling to let it waver. I had a feeling he was once again trying to prove I was a sub—to make me look down or at least shift my eyes left or right.

He wouldn’t win this battle. 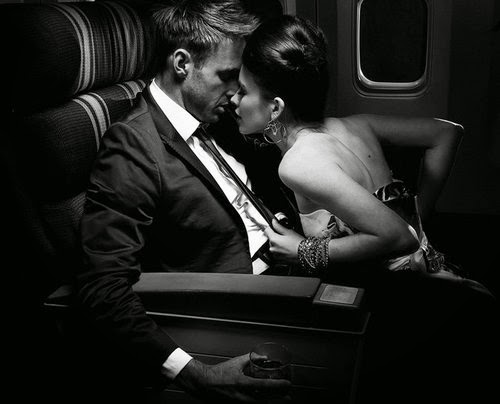 Thank  you for reading…

Back to Sunday Snog
Posted by Lily Harlem at 07:22