Welcome to Saturday Spankings. Here's a sneak peek at my super hot Viking novel which is soon to be released from Stormy Night Publications. 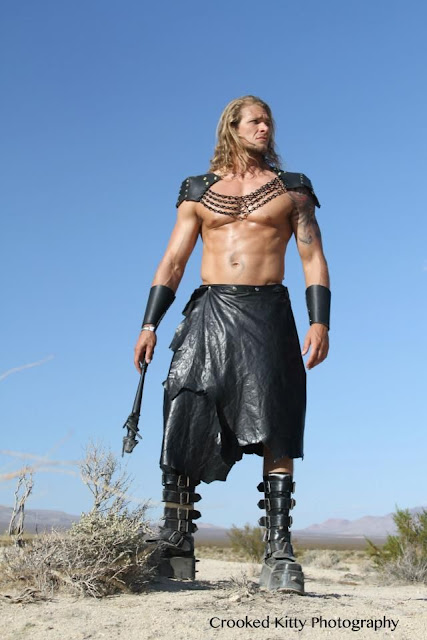 Duna huffed out a breath. Halvor had well and truly trapped her.
He continued to hike up her clothing, until she was aware of it bunched around her waist.
Her undergarments were old but clean, and as he dragged them downward, exposing her bare buttocks, she suddenly realized what he had in mind.
I’m going to get spanked.
She hadn’t been spanked since she was a child, and then only once for going to the other side of the island without telling her mother and creating a day of worry for her parents.
“Keep still,” he said, rubbing his work-worn palm over her naked flesh.
She tensed and clenched her ass cheeks. His touch was so intimate, on a part of her that she kept covered and unseen.
Yet here she was exposed and vulnerable before this Viking.
A sob bubbled up from her chest; it was part humiliation, part regret for her actions.
He chuckled. “I haven’t even started yet, Duna, surely you’re not crying already.”
She writhed within his hold, finding a new strength she hoped would mean escape. But she barely moved. His strong grip on her seemed effortless. “Leave me alone.”
“We’ve already established that’s not going to happen.” He leaned, reaching for something.
It was with horror she realized what.
His shoe.
“Now this will hurt, as it’s designed to. For what would be the point of a Master reprimanding his slave if it wasn’t painful?”
She didn’t answer. It was another one of his stupid questions. 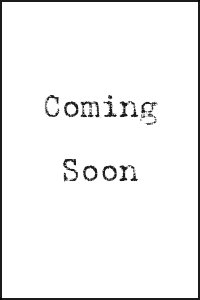 Coming soon! Sign up to my newsletter to get a free ebook while you wait and a reminder when Duna and Halvor's sexy story hits the shelves. Love spanking stories? Check out my other novels along this theme at Stormy Night Publications. 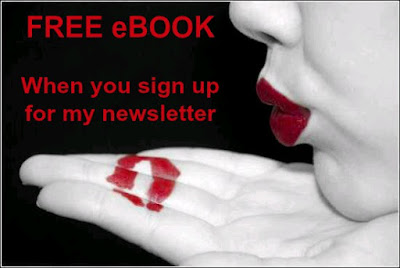