I'm thrilled that Justine has dropped by, I adore her writing and I'm incredibly proud to say that we feature in several anthologies together including Sex in the City London, Ultimate Uniforms and Orgasmic. 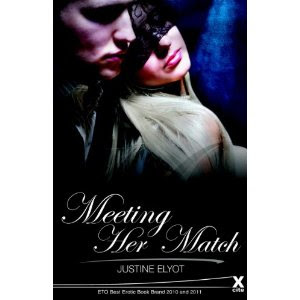 It's wonderful to be here at the web home of the terrific Lily Harlem. Is it hot in here or is it just me? Whew! Anyway, hello everybody.
I'm going to take a little bit of time today to discuss the differences between fantasy and reality. OK. I'm not going to patronise you. I know you all know the differences. But interestingly, fiction that deals with sexual fantasy is often criticised for not being sufficiently true-to-life, and I wanted to wonder aloud why that might be.
The protagonist of my erotic novel, Meeting Her Match, takes a few more risks than she sensibly should. The first time she meets up with a stranger from the internet, she takes a friend with her, but that's because she has a feeling something is a little 'off' from the outset. The next time, she attends a group event without telling anyone where she's gone – silly Cherry. In real life, it would almost go without saying that you make sure you have a back-up plan and a person who knows where you've gone and with whom.
But Cherry's life isn't real. I made it up and I know what's going to happen to her. I'm watching over her, making sure she doesn't get into any pickles too dense to climb out of. Her exploration of the hidden world of BDSM is also informed by fantasy. She embarks on her adventure with enthusiasm and wonder and, because she is a fictional character, things happen a little more quickly and seamlessly than they would do in reality.
I don't think it's part of erotica's remit to be grittily realistic (though some of the best writing in the genre absolutely is). How many erotica characters menstruate, for example, or get cramp or any of the other unglamorous hazards of intimacy? Part of the thrill of erotica is watching characters do things that we would never dare. The risk is integral to the reward.
On the other hand, it needs to be just realistic enough not to distract the reader with preposterous impossibilities. I think the trick of this is to make the emotional journey resonate with the reader, however far 'out there' the action travels. It's a good trick to have - I'm working on it! 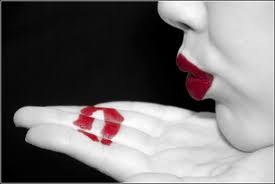 Thanks so much for joining us today, Justine, and chatting about  reality in a fictional world. I've just read the Business of Pleasure and LOVED it!! Can't wait to get my hot little hands on a copy of Meeting Her Match. If you haven't picked up a Justine Elyot book then go grab one today, you won't be disappointed.
Lily x 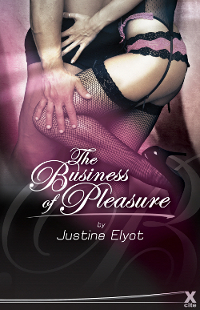 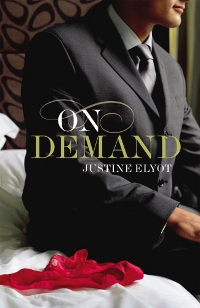